Baka MPlayer had different names before, but it's fundamental goals were the same. An easy to use multimedia player that could play anything and was not in your way.

Before it was called Baka MPlayer, it was called AniPlayer (then AniPlayer X). This was written in VB.NET. Design wise, it wasn't beautiful. It used Vista-era graphics and default .NET controls. 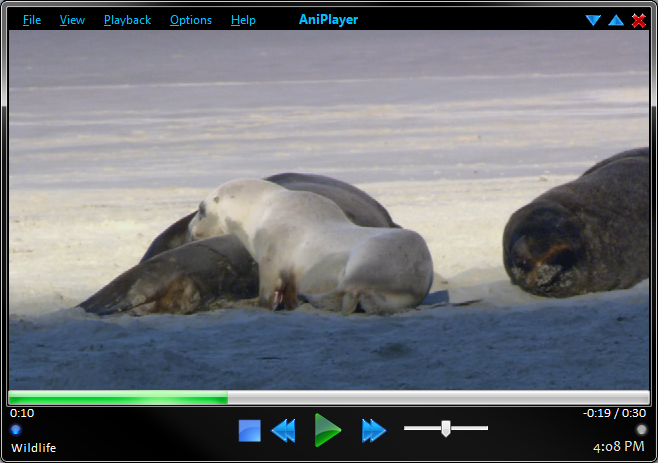 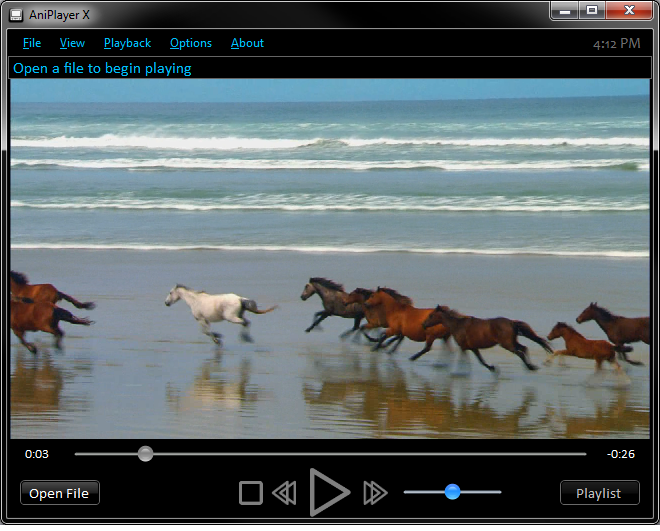 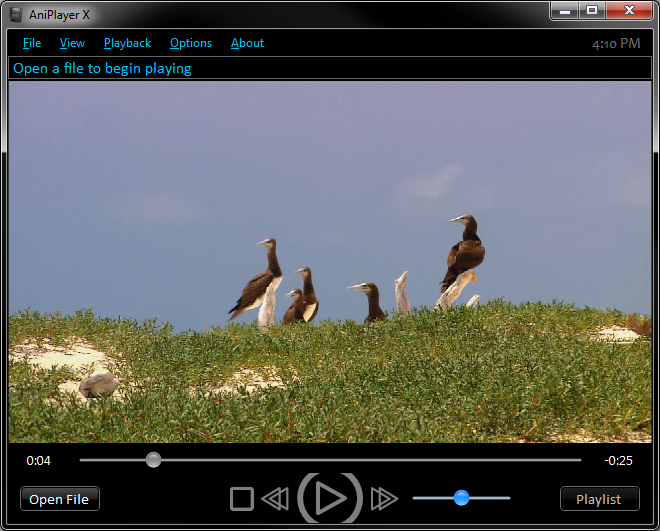 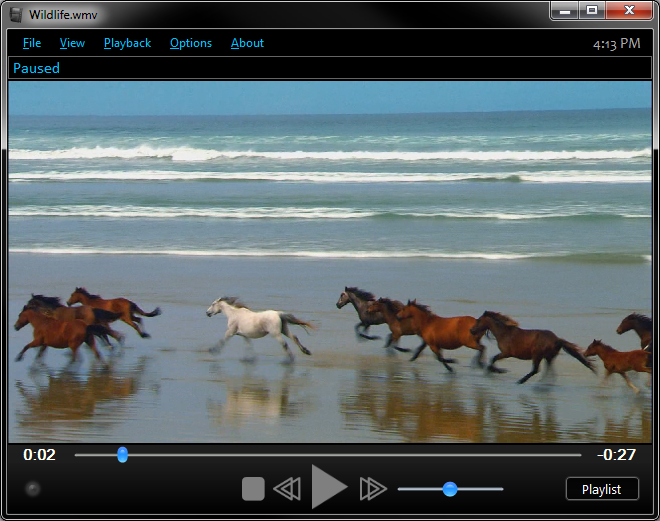 Technology change! I gained experience and it was now coded in C#. The name was also changed to Niko Neko Puryea. It still wasn't beautiful but it no longer used stock controls. 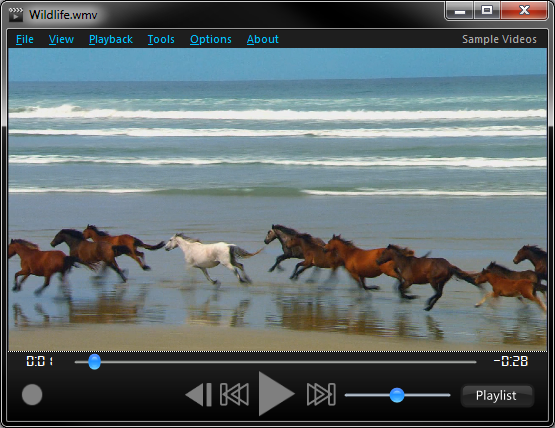 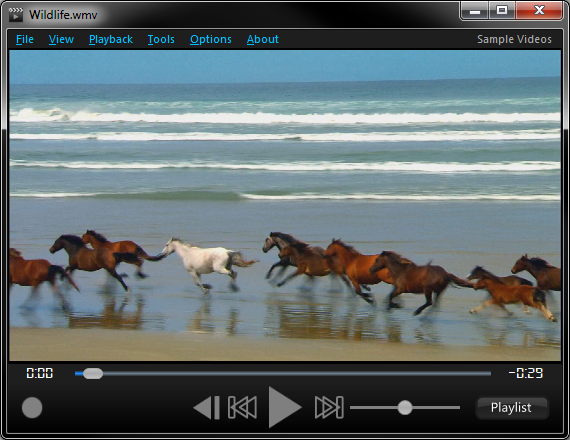 A new name! The word "baka" is a non offending way of saying stupid in Japanese. The engine was based off of MPlayer. Therefore it was a media player that anyone could use. This was also coded in C#. It's design started to settle down. It also had simple voice command ability. 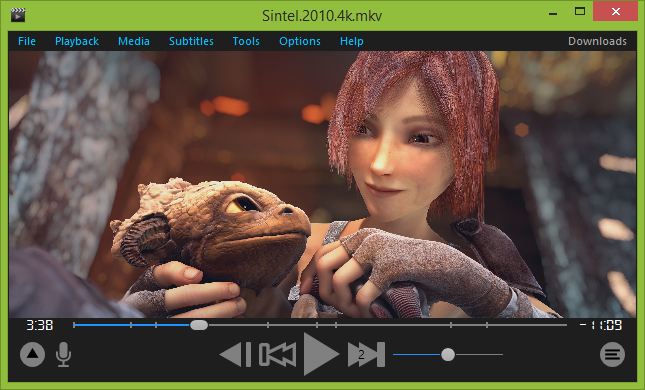 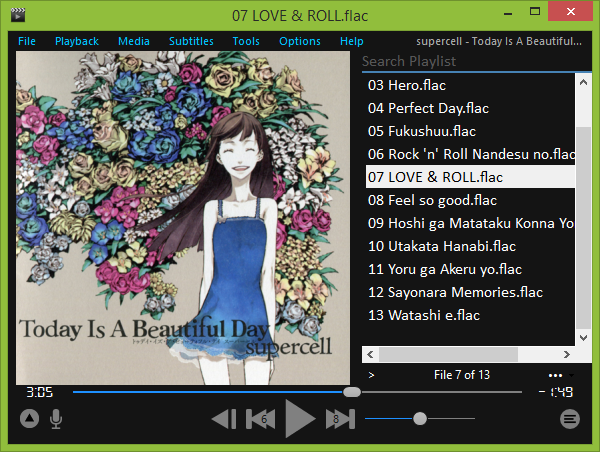 My friend u8sand showed interest in helping out with the project. He was a Linux user so we agreed to make it cross platform. We decided to utilize the open source, cross-platform Qt framework. Qt had a different way of styling its UI from .NET. It allows the usage of CSS to customize it's look and feel. I took advantage of that. 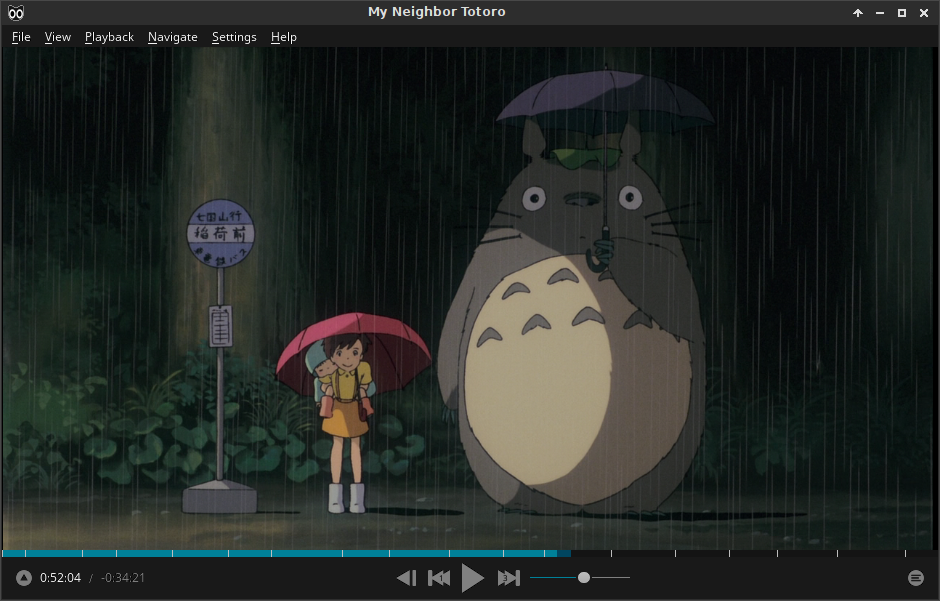 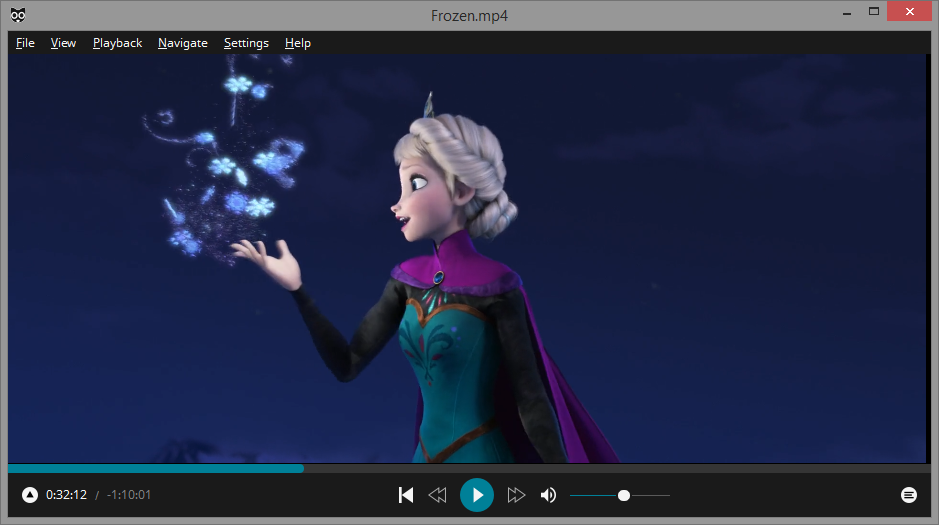 For those of you joined us, we thank you very much. And those who've yet to try out Baka MPlayer, I urge you to try it out. It changed the way I watched video's and hope it does for you too.